South Africa’s northernmost region of Limpopo, named after the great Limpopo River that flows along its northern border, is rich in history, culture, wildlife and wonderful scenery.

The history and cultural heritage of the region is complex and much of it still remains shrouded in mystery. Archaeologists up and down the area still work to piece together the region’s timeline and some evidence suggests that the history of Limpopo dates back some 3 million years.

Limpopo houses the northern part of the Kruger National Park, which is renowned worldwide for its safari experiences. The Great Limpopo Transfrontier Park links Kruger with game reserves in the bordering countries of Zimbabwe and Mozambique where fences are being dismantled to allow game to roam freely. 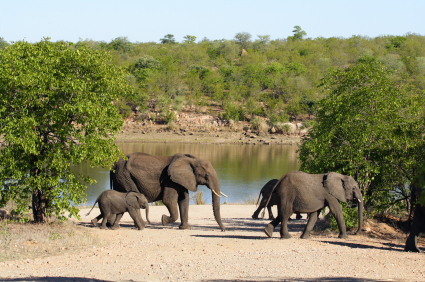